Mountain bike pioneer in Switzerland ( hall of fame) following a long experience in road racing : 14 years, 3 of which at top amateur level.

Pierre-Alain, founder and owner of MBA arrives in Morocco on the 28th October 1990 to participate in a “ rallye des moniteurs” first mountain biking event organized on Moroccan soil. He ends up on the podium, but Morocco makes its mark on this trail-blazer.

In 1992 he moves to Marrakech  and develops  mountain bike activity for international tour operators.

In 1999 he creates his own company and in 2000 he maps out the first Marrakech trophy competition for a French agency.

This event along with the increasing popularity of enduro riding in Europe fast-tracks Morocco to being  THE destination for mountain biking. 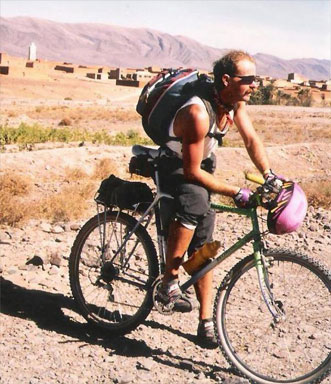 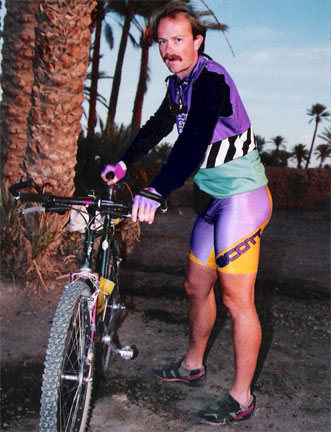 In 2008, the  marrakechbikeaction.com website is created. Success is on the cards and all styles of riders from XC and enduro to free ride come to experience the Atlas mountain trails : Georges Edwards, Fred Glo, Christophe "momo" Moreira, later on Julien Absalon( double Olympic champion and reigning XC champion) 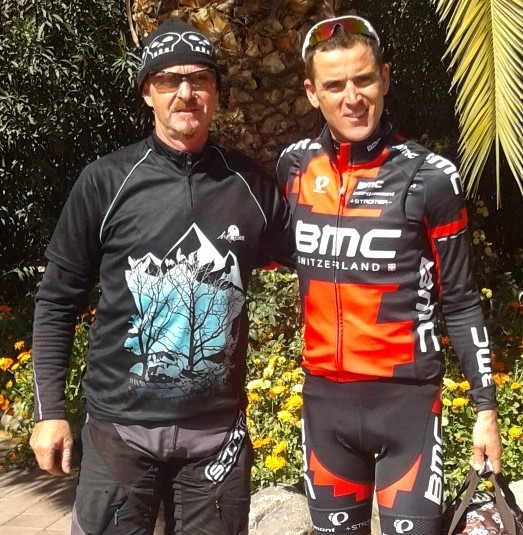 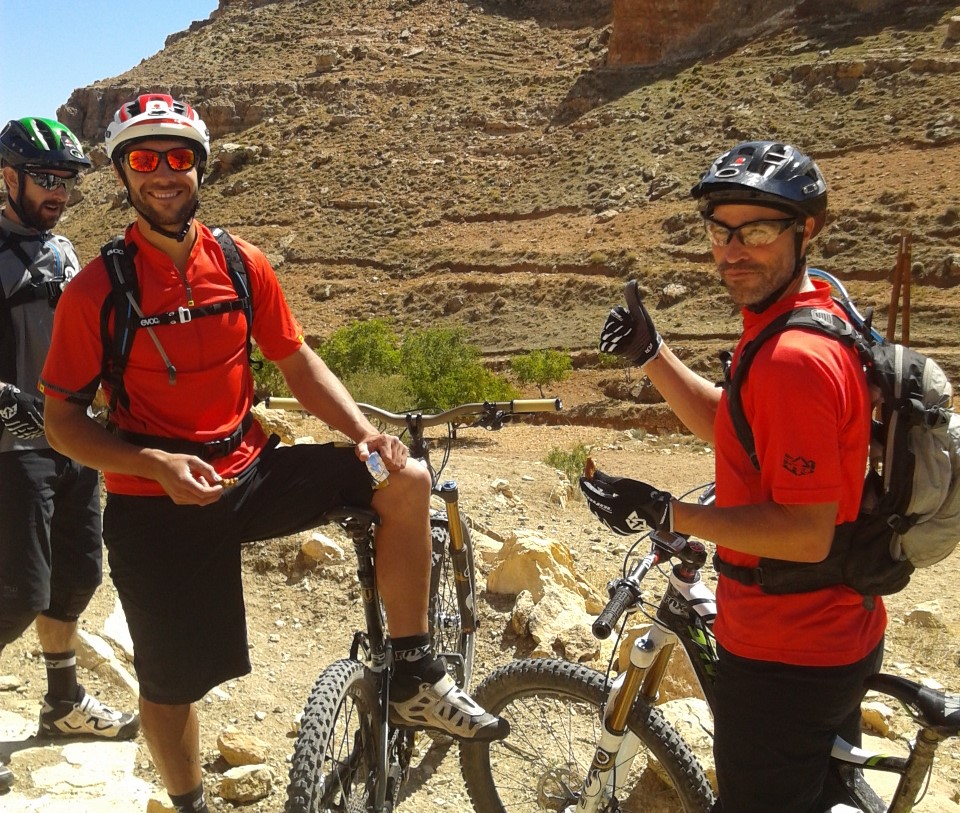 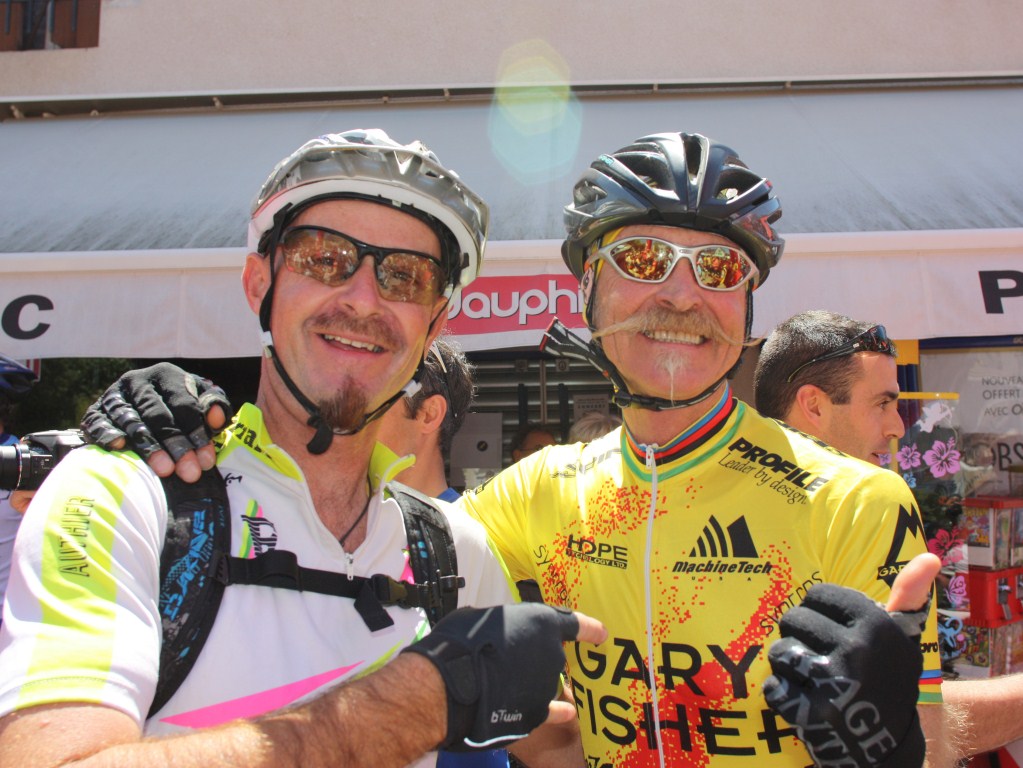 As well as  Fabien Barel ( double world downhill champion) and Mark Weir (emblematic American rider), specialised magazines such as VTT Mag, Velo Tout Terrain, Bike,  Velo Vert , not forgetting those wild free riders  Richard “gaspi” gasperotti , No Fear Michal Marosi and many more…all are unanimous and acknowledge the quality of the organization, the choice of routes “a la Suisse Salsa”  to the point of often calling PA the Swiss Fennec ! 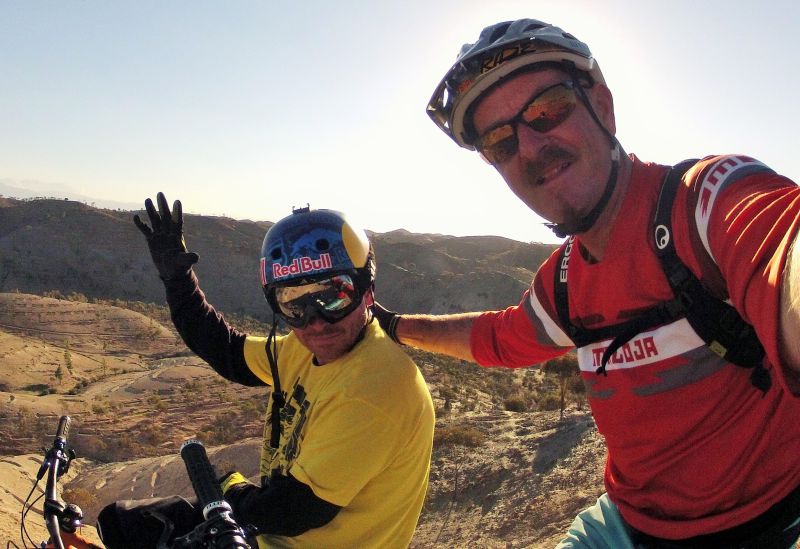 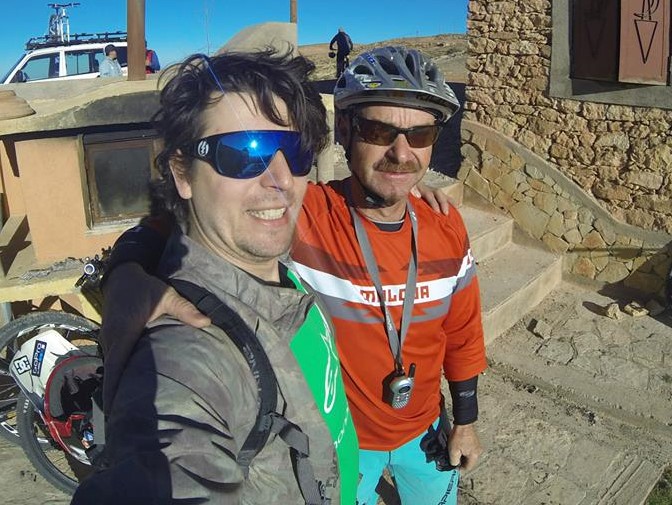 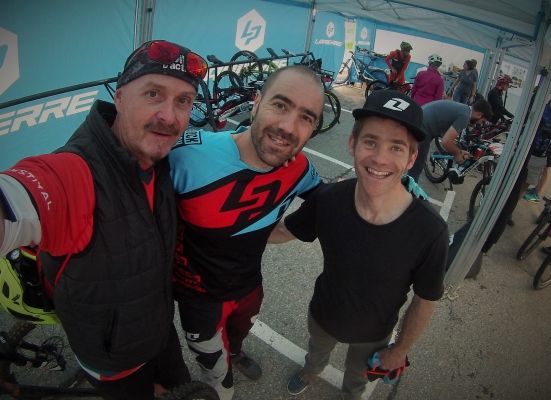 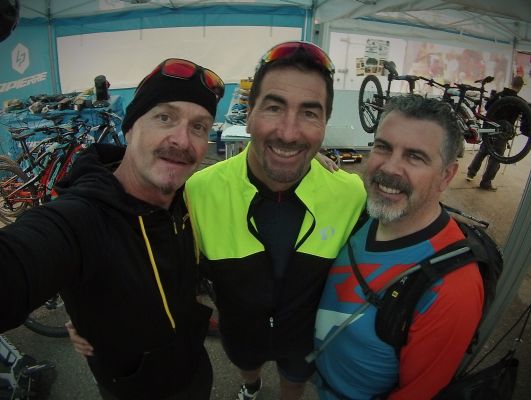 His eye for a beautiful picture scene interests outdoor sports companies and numerous photo shoots are organized for example for Sun Valley or Julbo and recently for the german brand Maloja 2014 “Mountain Nomads” collection.  Red Bull Media House channel has also made a 4 episode documentary with MBA on riding in Morocco. 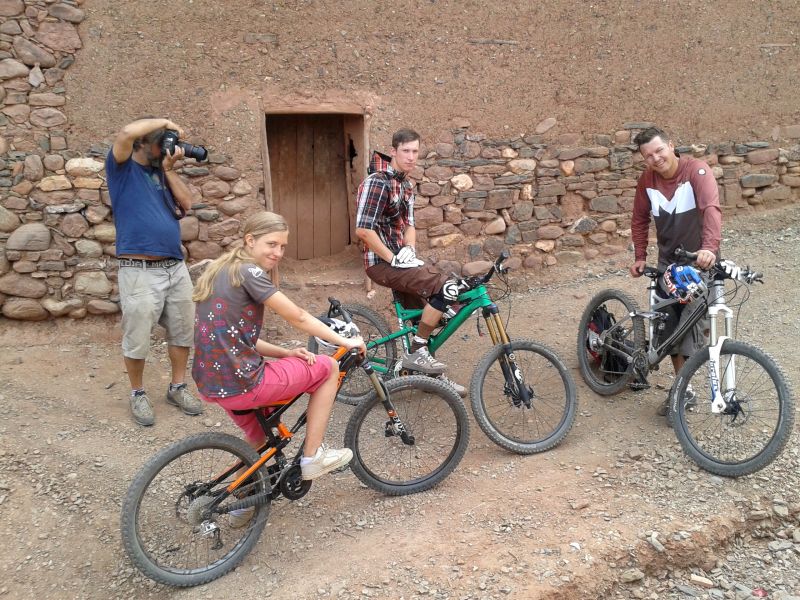 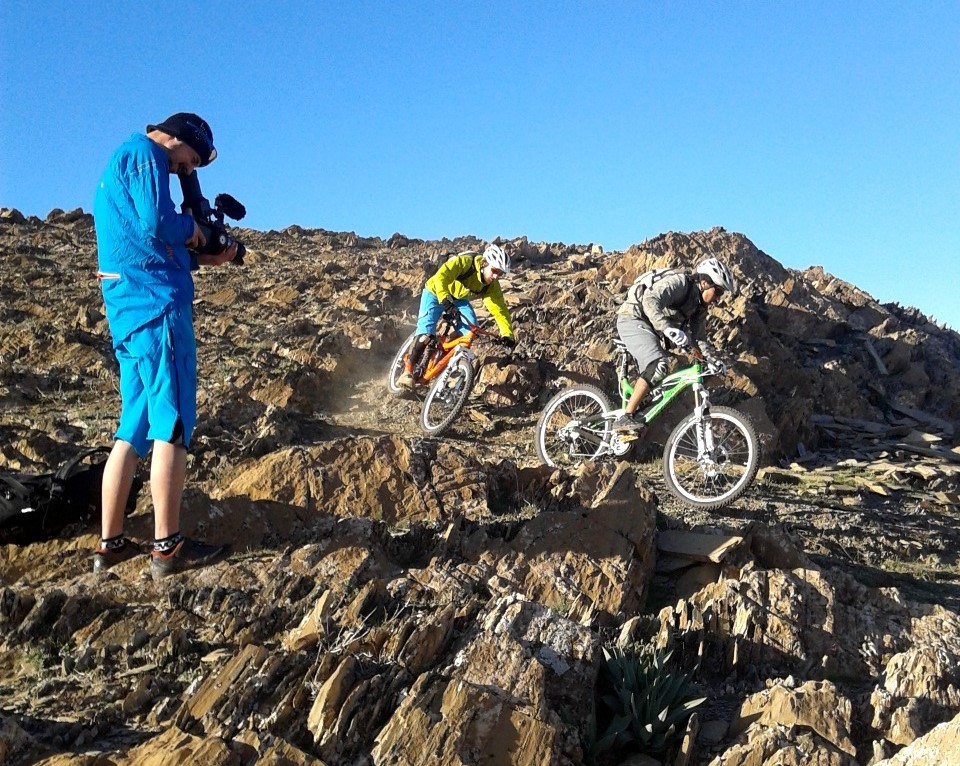 The Canadian cycle brand Kona is a partner and even today our city bikes are the famous Kona Africa bikes.

Beginning 2014, our meeting with Mr Gilles LAPIERRE starts a new era with the E-MTB (electric assisted bike). This concept immediately won us over and in autumn 2015 we will open the first OVERVOLT E-MTB center in Africa.

Another trend has interested us; urban biking, which we have developed under the logo Marrakech City Bike Tour.